FUNERAL TEARS – Beyond The Horizon 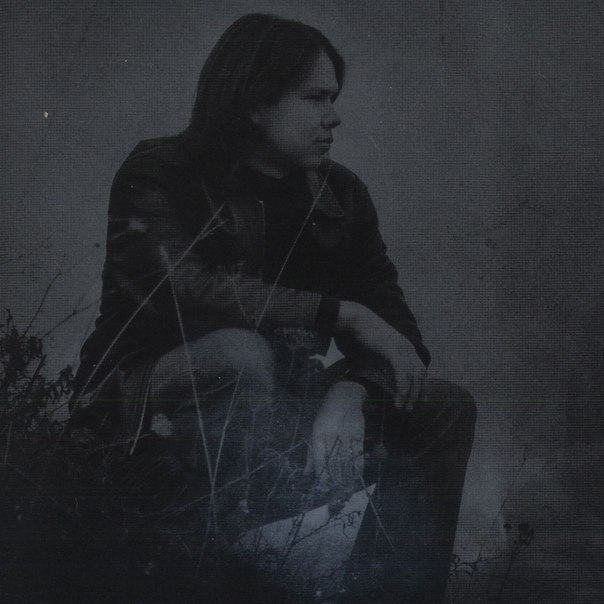 Nikolay Seredov returns again three years later with Beyond The Horizon. He is the driving force behind what is known as Funeral Tears. The Russian funeral doom metal solo project is how funeral doom metal should be done. It is six tracks of droning and almost tangible anthems but is what we want to hear in the true funeral doom fashion. The album does feature the traditional drum patterns and deep, guttural growls but also spikes at moments with blackened screams. Unlike many of the genre, Funeral Tears throws in a lot of melody in his usually led-heavy music.

Opener track Close My Eyes is a perfect example of a strong melody driven anthem that is full of atmosphere, similar in style of Shape of Despair. Melodies through out this album stand out while sticking to the traditional funeral doom sound keeping the listener entranced. With this album, it truly is a prime example of one of the best funeral doom releases yet but also could attract fans of post rock and post-black metal. Nikolay Seredov put in a hell of a lot of effort into this release and it shows and Beyond The Horizon is proof of hard work and dedication to perfecting and evolving his sound which with his prior release The World We Lost shows, really is his specialty.

This album is full of gloom, darkness and sorrow, all in which we want in this genre and Funeral Tears just perfected it but perfectly blended in moments of The Cure styled shoegaze sound meets new wave. If you are a fan of funeral doom, post-black metal, post rock or anything good and dark, this album is a must have.