Belgian symphonic black metal group Lemuria have confirmed that they have found a new vocalist. At the moment, his identity remains a secret. In other news, the group have begun with the work on their new studio record. More details to be announced in coming weeks.

Statement from the band:

“After several auditions with different candidates, the perfect person was eventually found to take on the lead vocals. The identity of the singer remains a secret at the moment. And that is not without reason!

“In the meantime, we’re working on new material and a new video clip. This video will therefore immediately reveal the identity of the new lead singer and will also be his first feat at Lemuria.”

In his own words: “Lemuria tells some fantastically engaging tales, brimming with strife and struggle – it’s going to be a powerful experience to share these stories live, and I thank my new brothers for the opportunity! We’ll be working behind the scenes during these dark times, so while I must stay masked for now… the time will come to reveal everything. Until then: keep guessing!” 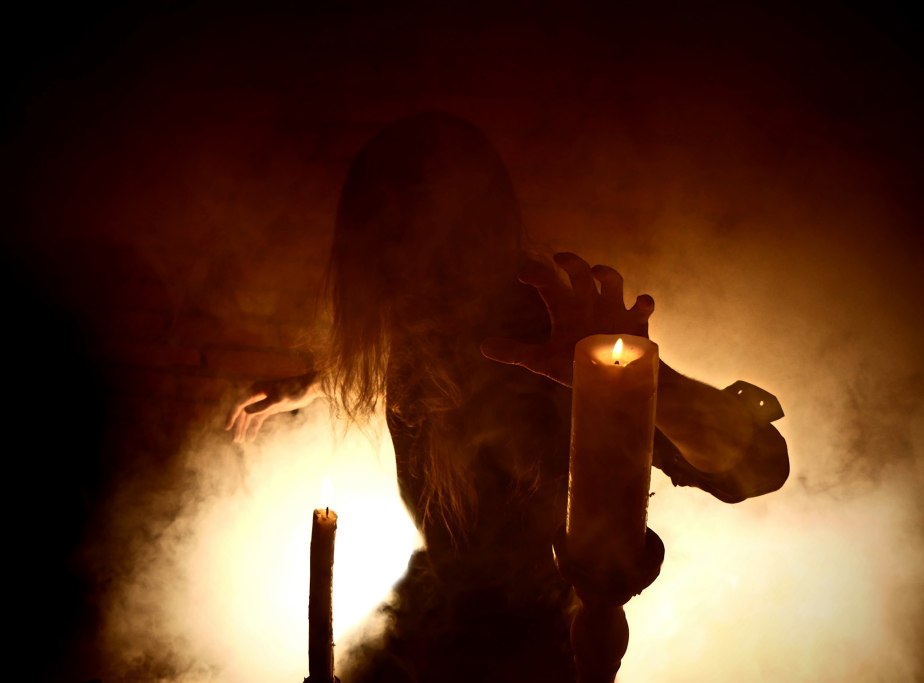