We took a moment to speak with Jake Superchi lead vocalist for the melodic black metal band UADA! 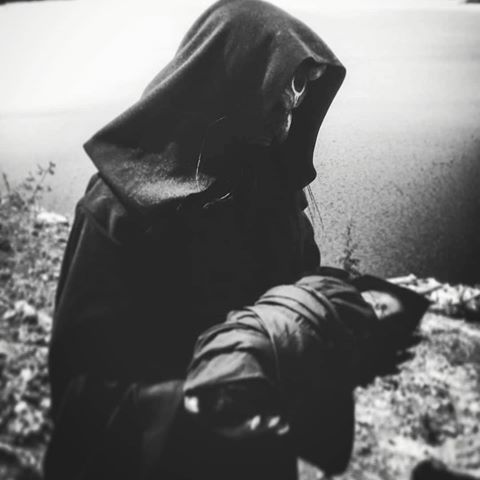 MPM: Please introduce yourself to what you do in the band

JS: Hello, my name is Jake Superchi & I am the vocalist/rhythm guitarist for the band UADA.

MPM: You were best known as the former Symphonic Black Metal vocalist Ceremonial Castings how does it feel to be singing for a band like UADA prior to your last band?

JS: I was apart of Ceremonial Castings for 18 years & due to some of the stagnation of the project I chose to start UADA. Today UADA is who I am & a full representation of my expression. You could say it feels good to be able to freely create, but there are many different emotions & mental stages involved.

MPM: Your last album Cult Of A Dying Sun (absolutely loved the Record!) became a huge global success to the black metal underground and scene. What was the process for the songwriting, lyrics, and what was the purpose of the album’s context?

JS: Directly after “Devoid of Light” was written & recorded in 2015 the writing process for “Cult of a Dying Sun” began. James Sloan (lead guitar) & myself sat down to write the album before bringing it into the rehearsal space. Our other members at the time seemed distant and more interested in other projects so as always I kind of spearheaded the process.

The lyrical context of the album was about reflection in all ways, from society, self, mental illness, our roots/past & so on. I felt it was proper to look back from where we once came as well as into the mirror. A lot of things in this world feel fake or disingenuous & it is our duty to be true to ourselves and to our art, nothing less, nothing more.

MPM: What’s your overall thoughts about the Black Metal scene as a whole and what do you fully expect to see it grow in the next 5-10 years?

JS: I’m not really capable of paying attention to a scene as a whole, but I do understand that there is a lot of quality being released in the Black Metal world today & with it’s rapid rise since the 90’s I don’t see it doing anything but expanding more into unknown territories, artistically & figuratively.

MPM: Who were some of your musical influences that inspired you to be a musician?

JS: I’d have to say that my father first & foremost. He was a drummer & had a 10 piece drum set with roto toms in the basement. I would hear him play when I was young & it naturally led me to becoming a drummer at a young age. I followed this passion & eventually taught myself to play guitar & piano. My great grandmother Hawthorne was also a musician, a wonderful pianist but it was a rare occasions we would see each other. I believe these roots are what led me to my path before I had any concept of the world of music, it seemed to have chose me you could say.

MPM: As a proud Pacific Northwest Resident what do you think of bands such as Wolves In The Throne Room, Abigail Williams, Hoth, Inquisition, and many more to carry the torch for the US black metal world?

JS: The Pacific Northwest has always had it’s own vibe when it comes to music & metal. There are a lot of quality bands in the area that don’t get the justice that they deserve. It is an honor to represent our region & we will continue to do our best to bring our world to yours.

MPM: Would you say Cult Of A Dying Sun borrows musical influences from Dissection, Mgla, Emperor, Human Serpent, and Unanimated from a lyrical point of view?

JS: No. My words are my own, I don’t base them off of anything other than my own personal thoughts, beliefs & experiences. A few of these bands should be listed as musical influences but it is a very broad range of things that influence me to do what I do from music, to film, to

MPM: Why should everyone check out UADA and what does the band have to offer compared to other subgenres within the black metal scene?

JS: We do get compared to a lot of other bands out there, but I think the energy & spirit behind what we do sets us apart from most. It has to be witnessed live to understand.

MPM: If you weren’t a musician, what occupation do you see yourself doing in spare time?

JS: If I weren’t a musician I would be dead.

MPM: Are there any particular music releases you’re anticipating for 2019? If so, what are some?

JS: I am excited for the new Gaahls Wyrd. I snuck into a Season of Mist listening session while we were out on tour with them & the album is superb. Definitely a contender for the year.

MPM: Are there any last words you like to say to the fans or advice for those wanting to be in a band?

JS: As always I just want to send my appreciation to those who follow us. Not sure if I am in a position to give anyone advice, but if there is anything I can say to anyone it is to know yourself, your surroundings & visualize where you want to be and what you want to accomplish in this world. Follow your instincts no matter what anyone else says or thinks. Be true. 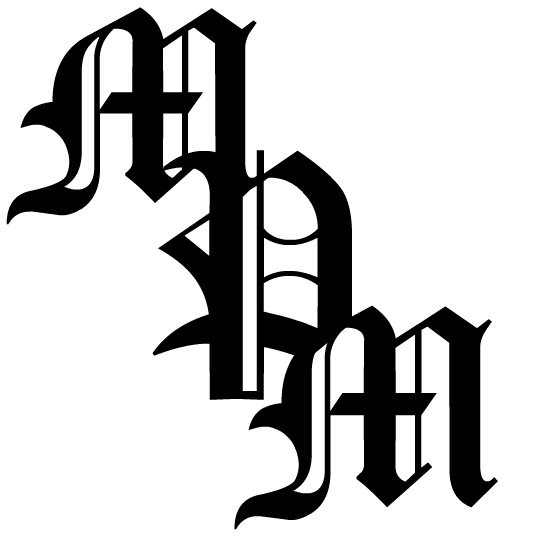 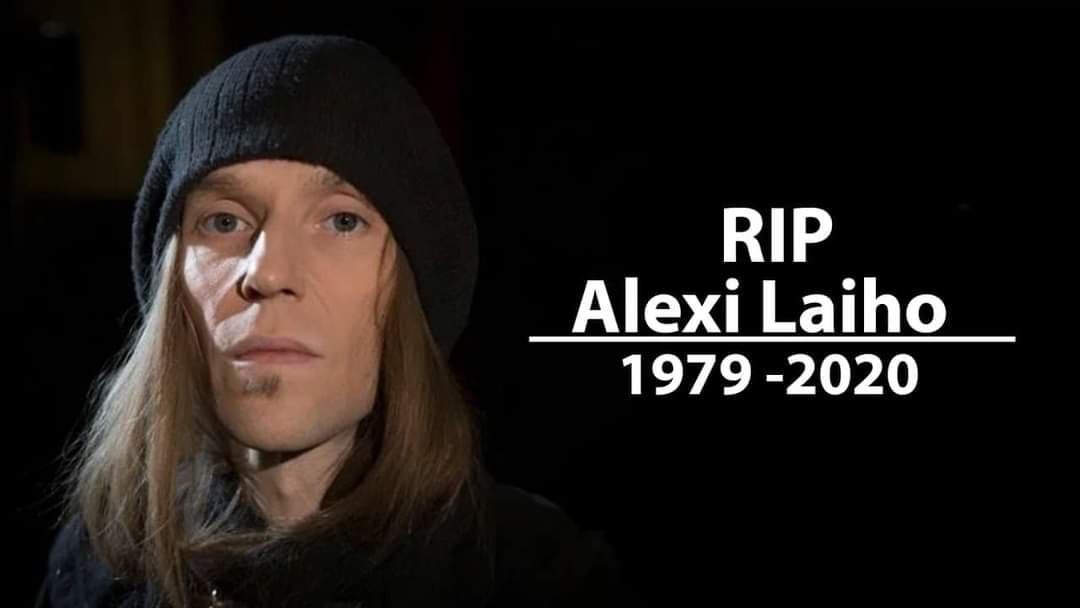