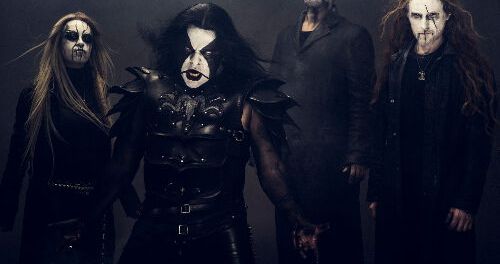 Abbath have announced that their bassist, Mia Wallace, is going to be absent from the stage on their upcoming North American tour due to work obligations. Rusty Cornell will fill in for the dates.

The full statement reads as follows:

“Outstriders! We must regretfully announce that our bassist Mia Wallace is unable to join us for our North American tour due work obligations. However, she will be returning to join us for our South American and European treks. Big thank you to long time Abbath collaborator Rusty Cornell for temporarily stepping in during Mia’s absence and for holding it down in the states with us. See you on the road! – ABBATH BAND”

The dates for the tour, which will be co-headlined by Obituary and supported by Devil Master and Midnight, are as follows: