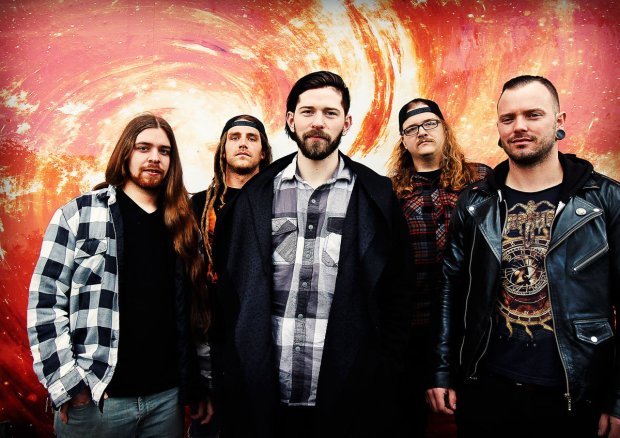 Washington state’s grindcore outfit The Drip has created a name for themselves not only for grindcore but to redeem themselves to make music so aggressive, hatred and gut wrenching all in the same place. These Washingtonians not only made me proud considered the fact they’re based from my hometown but to say a band like The Drip contributing to push the boundaries for grindcore is exactly what’s needed today. The music is brutal, punishing, and pulverizing that the album commanded vicious musical components that will sheer limb to limb and torn apart your flesh beginning to end. The consistency, execution and musicianship is definitely up to par as the song variations aren’t necessarily repetitive by all means but it gives a fresh intake to give a more steadier, groovier and well balanced structures making the album’s concentrating thoughts a great reputation.

The moment you crank Blackest Evocation and Anathema prepare and strap yourselves to a massive hybrid of extreme metal while it borrows death metal, hardcore and punk elements which truth be told it does scatter throughout the mixing and production department where the instrumentals are precise and sharp to perfection. There’s also some linings of Swedish, Thrash and Progression layers that emphasize their deathgrind influenced signatures between the guttural vocals, shattered blast beats and Napalm Death style sketchbook blueprints is probably the biggest highlight throughout my enjoyable pleasure of this authentic record. The Haunting Fear of Inevitability is a album that portrays and finishes fine touches that will satisfy any fans of grindcore and Extreme Metal to where this band is heading onward for the foreseeable future.